If you are having tech troubles or you’re not sure if your firm’s technology is up to snuff, check out these articles.

Also, the ABA TECHSHOW, a conference and tech expo for lawyers, legal professionals and technology, is this week. You can learn more about the TECHSHOW, including CLE programming and education here.

In his keynote address to the 2015 Court Technology Conference, Mark Britton, in his discussion of “The Innovation Imperative” mentioned OLS, a non-profit law firm in Utah.  The ABA Affiliate had an article in January, 2015:

There is something new in the legal world. A new law firm model has been getting a lot of attention lately, and for good reason

Are you looking for ways to market your legal practice? Then check out the ABA Journal’s online article, 50 Ways to Market Your Practice, for tips and suggestions compiled by Terry Berger of Westminster, Maryland.

If you are looking for more in-depth coverage, the Law Library’s collection includes the following materials.

Each month, the AACPLL Blog will publish a post with helpful legal research tips.  If you would like more information about any of the tips referenced in this post or series, please feel free to contact the Law Library!

January is one of the Law Library’s busiest months for updating resources, including updating pocket parts and filing supplemental pages.  As you are conducting your legal research, it is essential that you make sure that your sources, both primary (e.g., code, regulations, case law) and secondary (e.g., treatises, form books) are up-to-date because the “law” is constantly changing.  The onus is on the legal researcher to make sure their information is current.

Here are a few helpful tips for making sure that your resource is up-to-date.

Here are some great resources that provide an overview of the basics of legal research.

In addition, the following titles, which focus on providing a comprehensive overview of the legal research process and fundamentals, are available at the Law Library.

Online databases can be invaluable, time-saving tools to any legal researcher as they provide organized access to a wide array of legal resources as well as sophisticated search functions.  Many online databases, including fee-based databases, are available at the Law Library, free of charge, to library patrons. 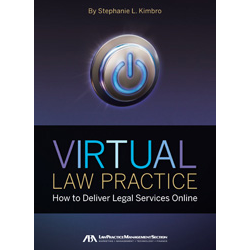 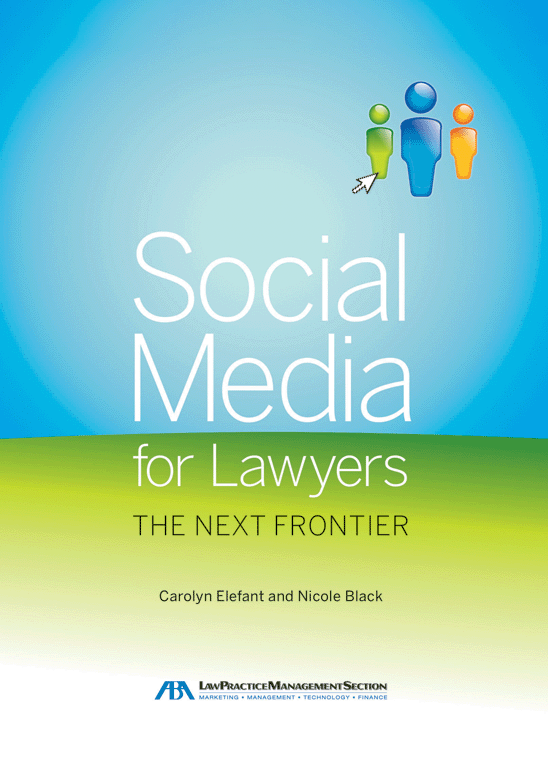 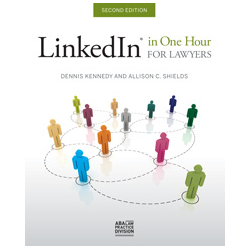 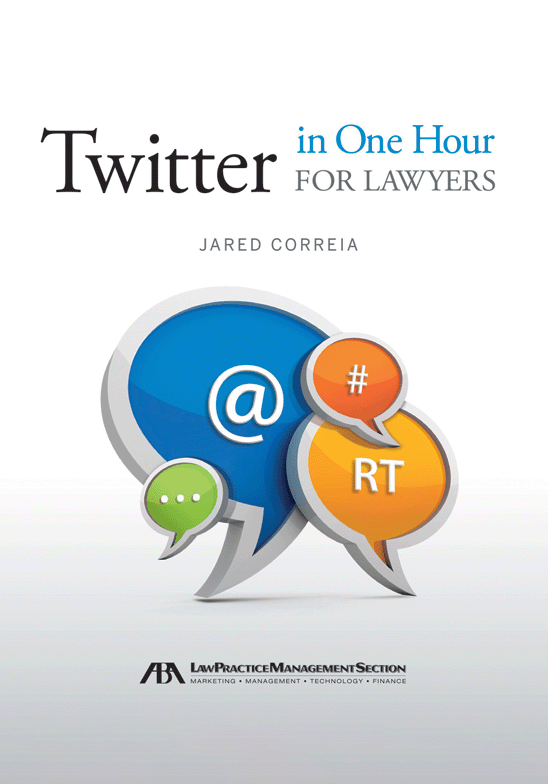 The following list was compiled for the court’s law clerks as they leave the courthouse but thought many of the titles might be of interest to attorneys just starting out or already out there practicing.

Furi-Perry, Ursula. The Millennial Lawyer: Making the Most of Generational Differences in the Firm. Chicago: ABA, 2012. (in process)

The ABA has announced that it will be offering a series of  live webinars  on the topic of the practice of law and technology:

The series will begin on May 3 with  an Overview of the Future of Law.  Other topics include:  Document Assembly and Automation, The Virtual Office, Working Remotely, and Online Collaboration, The Paperless Office and Digital Workflows, Understanding Your Finances and Alternative Billing Strategies, and Building a Client-Focused Law Practice.